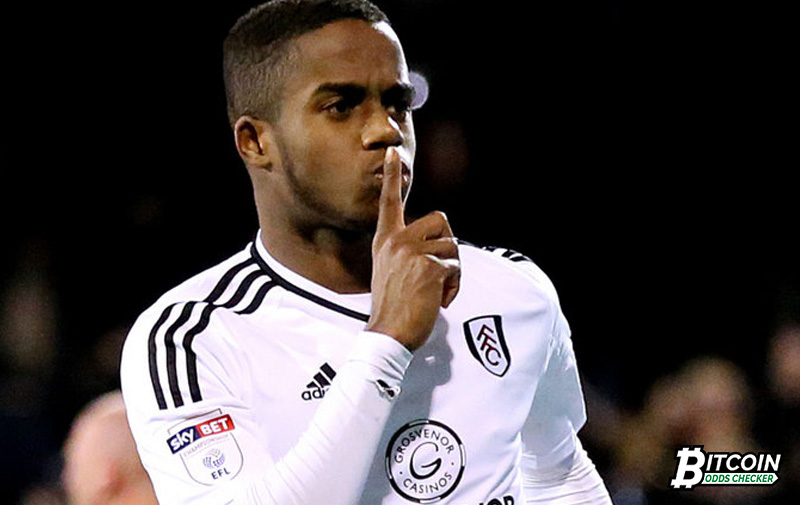 The 2018/19 Premier League campaign is not far away and clubs are rushing to sign new players for a better shot at the title. With new challenges and possibilities looming, clubs are ready to take on the season with their refreshed squads. Keep in mind that this is the highest level of football, and players together with their supporting staff are ready to give their best to stay in contention.

Crafting quality players is a known strategy of many clubs. However, since wealthy clubs are able to sign well-groomed players, many turn to the academy to focus on talented youngsters who have the potential to become future star players.

Since the World Cup ended less than 2 weeks ago and a handful of star players are out on holiday, we could witness plenty of youngsters shine for their star teams in the opening weekend of the Premier League.

Without further ado, let’s put some of the Premier League’s top youngsters under the microscope:

The Gunner’s troubles on the wing might just be rehabilitated over the next season thanks to 17-year old Xavier Amaechi. A left-footed winger who can dive down the left flank just as well as he can on the opposite side is perhaps the most exciting prospect to be produced by the Arsenal’s youth system recently.

Amaechi impressed the youth circle last season after starting out for the under 18s. He was then promoted to the under 23s in the latter half of the season after displaying spectacular form. The youngster is also part of the England under-17 international team.

In the 20 games he played across different age groups, Amaechi scored 7 and was responsible for another 4 assists.

Having established his name as one of the rising stars to be produced in Chelsea’s youth system in a while, Callum Hudson-Odoi has already received three caps for the senior team. Thanks to his pace, great control, and enough in the tank to hold off opponents, Maurizio Sarrai will surely be tempted to give him a try and many predict that the youngster will not disappoint.

Hudson-Odoi has played throughout all youth age levels for Chelsea and is a promising figure for the England international youth sides.

At 18-years-old, Ryan Sessegnon is already one of the defining ey elements of the Fulham system and is beginning to reel in the interest of top Premier League clubs. He was somewhat of a revelation for the club as he played a pivotal role in the promotion of Fulham to the Premier League

Sessegnon, like Gareth Bale, started out as a fullback. But today, he transitioned from becoming a defensive player to a left winger and an out-and-out attacker who can produce and create goals. This is something that many teams look for, especially from a player his age.