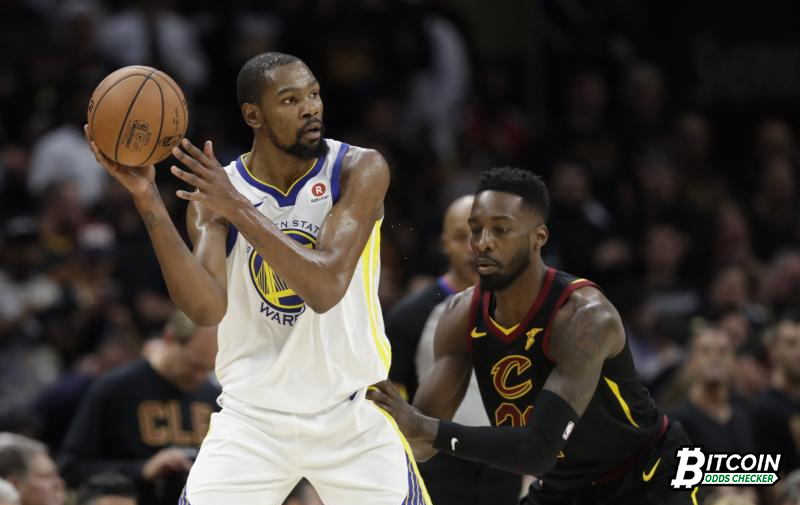 The game was neck and neck late in the second half, and the Splash Brothers–Stephen Curry and Klay Thompson–were both having an off night. They ended the game with a combined score of only 21, which is to see from two of the best shooters in the league.

This was good news for the Cavaliers, but the Warriors were on their tail for almost the entire game. The biggest lead for Cleveland was 13 points, and they should’ve capitalized on this opportunity considering that Golden State did not have the luxury of their all-star shooters at the time.

While Curry and Thompson were seemingly out of commission, it was Kevin Durant who took point and led the Warriors with 43 points and 13 rebounds. His team needed his heroics, and he delivered. Furthermore, JaVale McGee also stepped up for the Warriors and finished with 10 points.

Despite the fact that Curry wasn’t as well-oiled as he was in the last game, he did contribute a pivotal 3-pointer–his only one of the game. He hit it from downtown late in the fourth quarter to put the Warriors ahead by 4 points. And after a monster dunk from the returning Andre Iguodala, Durant sealed the win with a 33-foot 3-pointer.

Simultaneously, James was grinding for the Cavaliers once again, recording 33 points, 11 assists, and 10 rebounds. Even if his team suffered a loss in front of their home crowd, he continues to display superhuman-like performances. This time though, he received notable support from his teammates. Kevin Love finished the game with 20 points and 13 rebounds, while Rodney Hood collected 15 points off the bench.

Andre Iguodala coming off his injury from the Western Conference Finals is one of the team’s most effective defenders against James. For Game 3, he did provide the insurance that the Warriors needed to overcome their apparently underwhelming offense. Iguodala checked in midway through the first quarter. In his 22 minutes on the floor, the Warriors outscored the Cavaliers by 14 points. This shows how significant guard is in Coach Steve Kerr’s rotation.