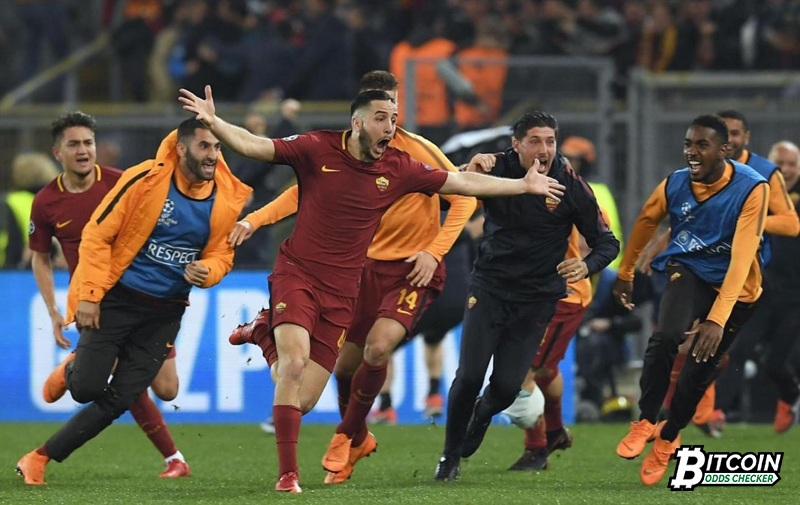 Leg 2 of the UEFA Champions League Quarter-final was filled with drama and unexpected turn of events. With four teams needing to close down the aggregate, fans were treated to some of the most memorable football action over the past few days.

Sevilla almost threaded the needle after Joaquin Correa went closest to hitting the back of the net in Munich in the first hour. Meanwhile, Jesús Navas beat Sven Ulreich with a header, but not enough to get Sevilla the goal.

Ultimately, the game ended without any goals. Although the Germans had a run for their money, Sevilla’s efforts weren’t enough to get them past the Quarter-final leg.

After a sensational performance from the Serie A team, they were able to overturn last week’s 4-1 defeat into something spectacular. Edin Džeko was able to convert an opportunity 6 minutes into the game. This eventually doubled just before the hour mark after the Italian club was rewarded with a penalty, which put them a goal away from the Champions League Semi-final.

Eventually, Kostas Manolas hit a composed header at the near post with only eight minutes left on the clock. This put the aggregate on 4-4, with Roma taking the upper hand thanks to the away goal from the first leg.

Having been defeated 3-0 at home in the first leg, Juventus needed to pull something huge in the second leg. True enough, they were able to close down the aggregate after Mario Mandžukić opened the game with a goal in the 2nd minute, and another one in the 37th minute.

The second half of the game witnessed a Matuidi strike after Navas fumbled in the 60th minute– leveling the two teams. However, Juventus gave up a foul inside the box. Ronaldo converted the opportunity after an ice-cold strike driving into the top corner.

Down 3-0 from the first leg of the Quarter-final, Manchester City wanted to close the gap right away. This was evident after Gabriel Jesus received a Sterling cross to hit it past the French goalkeeper. All of this happened inside two minutes.

I was a different story after the second half started, though. Liverpool pounced to level the scoreline when Salah put one in the back of the net. And 21 minutes after the Egyptian scored, Firmino score another to further widen the gap between City and qualifying for the semi-final.