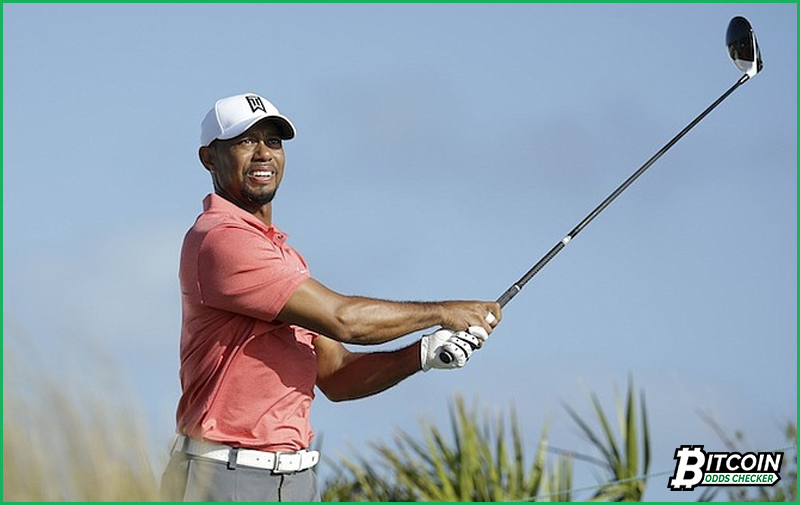 Tiger Woods is set to return to the professional golf scene once again and will compete in the Hero World Challenge in Albany on November 30 to December 3.

This is the first time Woods will contend in a Professional Golfers Association of America (PGA) tournament after his scandals–alleged mistresses, a car crash that injured Woods, and the most recent, a DUI in May–prevented him to participate competitive golf. While these issues affected his performance, his rivals did not spare him breathing space and continued to improve their form during the time.

Hero World Challenge will have only have the top players in professional golf rankings, as the event is by invitation only. Participants in this tussle will vie for a massive $3.5 million cash prize.

The return of Tiger Woods is one of the most interesting stories of the event. But Woods, who has not played competitively since January this year at the Farmers Insurance Open, will have to be on top of his game if he wants to win the event. Sportsbooks logged Woods with +3300 odds, having the lowest Bitcoin golf odds to win this weekend’s tournament.

In other odds, top Bitcoin sportsbooks listed Justin Thomas as the favorite with +550 odds. But, Jordan Spieth and Dustin Johnson are close behind with +600 odds. The top-ten golfers completing the list are Rickie Fowler with +800 odds, Justin Rose and Brooks Koepka with +1,000 odds, Hideki Matsuyama with +1,200, Henrik Stenson with +1,600 odds, Daniel Berger and Patrick Reed with +2,000 odds.

After his fourth back surgery–in 3 years–back in April, Woods underwent a 9-month recovery period and is now ready to return to action. “I don’t know what 100 percent means after eight surgeries, but I’ll try and get as close as I can to that number, yes. But as I said, we just take it one step at a time. It’s a process, and I’m in no hurry.” Woods said in an interview posted on PGA’s official website.

The Hero World Challenge is the perfect way for his come back as Woods is also the host and all profits from the event will be given to the Tiger Woods Foundation. Is the former PGA champion done or do you think he still has it in him?