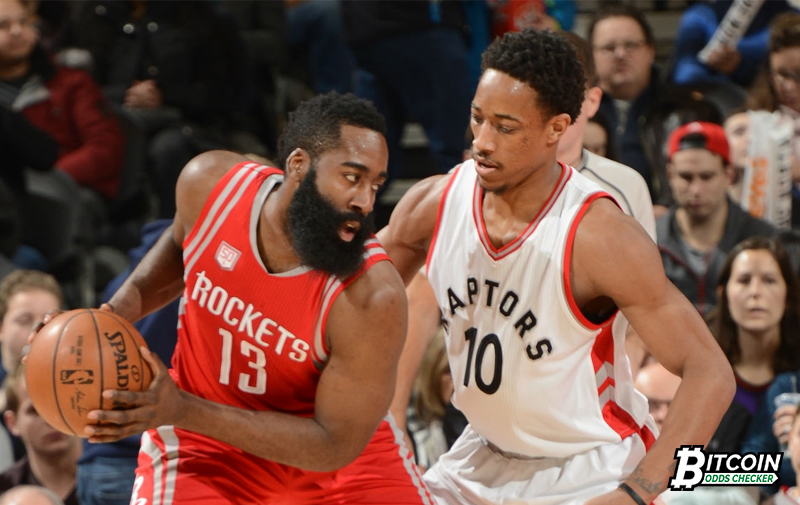 Both Eastern and Western conferences had its first team clinch a playoff spot, and both the Toronto Raptors and the Houston Rockets have officially entered the NBA playoffs. This also puts the spotlight on Bitcoin sports betting odds as NBA betting enthusiasts now line up their predictions. Although, keep in mind that seeding and home-court advantage […] 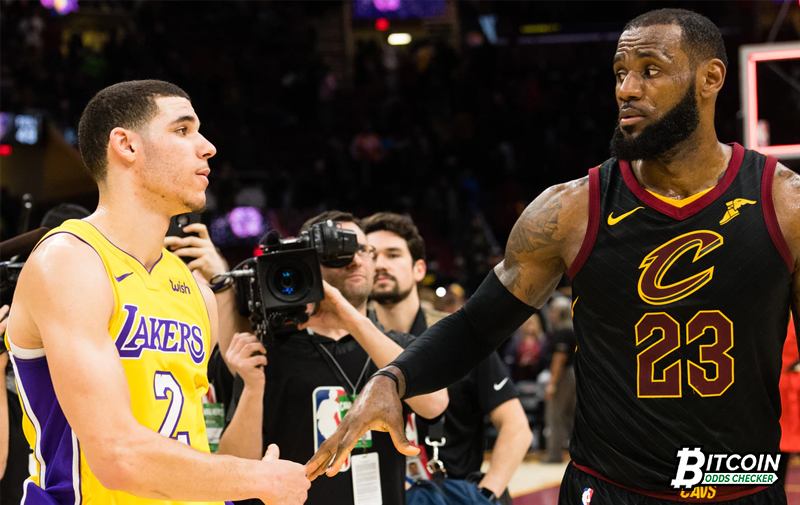 With the NBA season winding down and nearing the playoffs, the offseason is just around the corner. With that, more rumors of LeBron James’ next destination bombarded a Thursday afternoon, after a report from sports reporter, Kevin O’Connor, stating that The King has narrowed down his next destination, to four teams: Cleveland Cavaliers, Houston Rockets, […] 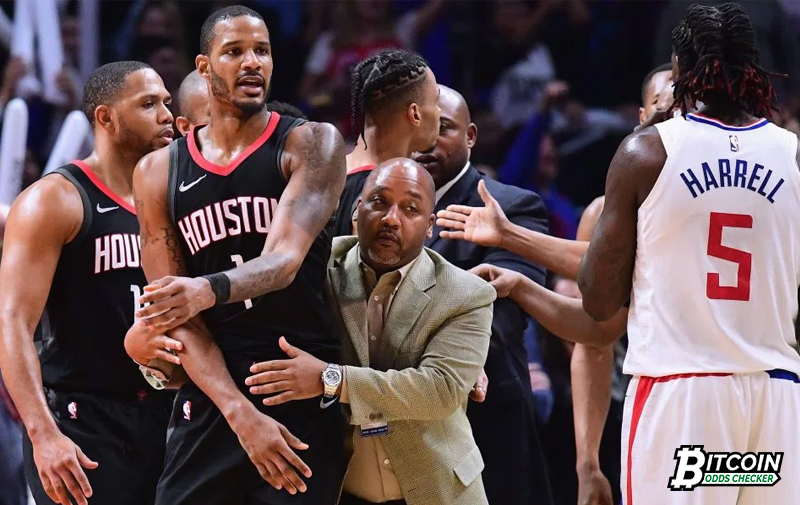 After the notorious, “Brawl in the Hall” at Staples Center, the Houston Rockets and Los Angeles Clippers face one another again at Staples Center. Even though Blake Griffin, as one of the initiators of the conflicts in their last game, was traded to the Detroit Pistons, we can expect the game to be heated as […] 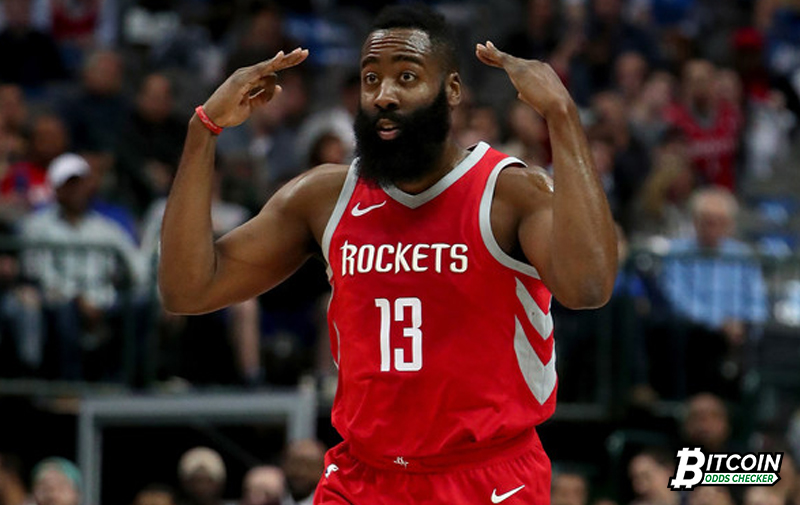 More than halfway through the 2017-2018 NBA Season, the race for the Most Valuable Player award has changed over time. The beginning of the season saw San Antonio Spurs’ Kawhi Leonard as the favorite to win, but since the Klaw has only played less than 10 games, he dropped out of the race in an […] 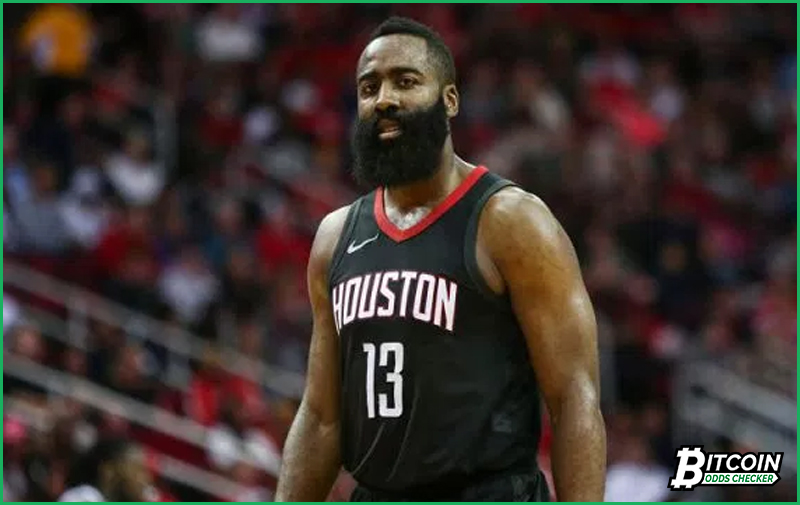 James Harden will not be playing an NBA game for two weeks after further evaluation due to a Grade 2 hamstring strain. Will this lay-off hurt his race to become an MVP contender and more importantly, will this affect his team, the Houston Rockets’ championship chase? Harden’s injury happened during the Rockets’ last game of […] 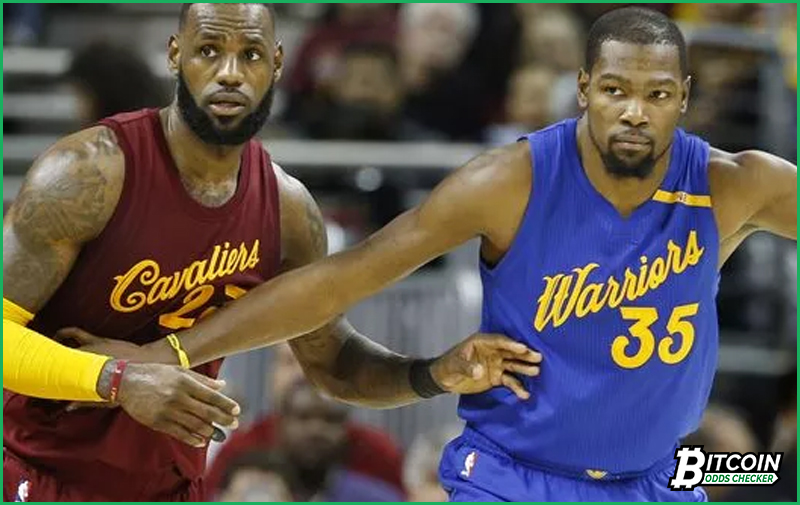 Every year some families might have made the NBA Christmas games a part of their tradition, celebrating with friends and families. Why not right? The NBA Christmas games are highlight anticipated events that usually involves finals rematch or old-fashioned slugfests between two juggernaut NBA teams. There are 5 games slated for Christmas day, and here […]