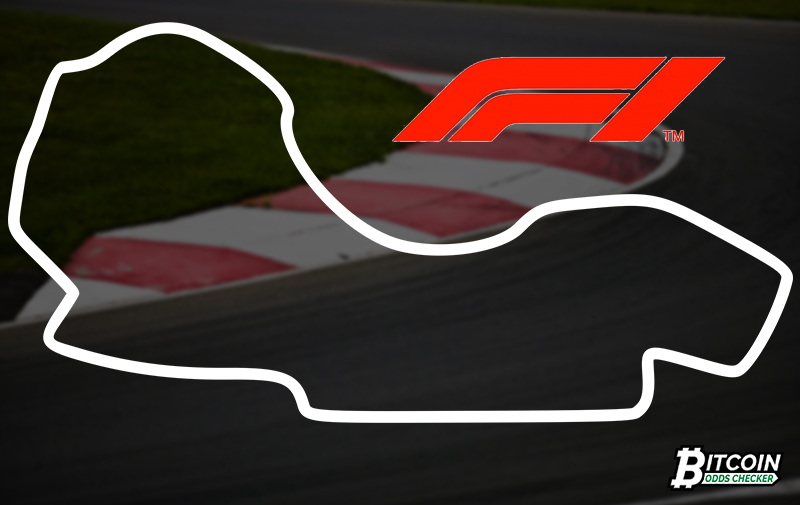 With the exception of 2006 and 2010, the Australian Grand Prix has been a well-known season-opening event for the FIA Formula 1 World Championship since 1996. This coming weekend will once again commence the Formula 1 campaign in Australia, making it the 21st time Melbourne kick-starts the action. The 2017 season witnessed giants Mercedes-AMG Petronas and […]