English football displayed its comradery after joining together in mourning the death of Leicester City owner, Vichai Srivaddhanaprabha in a tragic helicopter clash while Manchester City tops the Premier League table following their 6-1 match against Southampton. City are now two points ahead of the second team, Chelsea, now second succeeding a 3-1 home win […]

Owner of 2015/16 English Premier League champions, Leicester City FC, died in a helicopter crash just outside the stadium. Vichai Srivaddhanaprabha, along with two of his staff members, the pilot and a passenger were killed in the crash that happened around 20:30 BST on Saturday after Leicester City had drawn 1-1 against West Ham United […]

When it comes to pointing out the biggest innovations in the financial world across the past few years, there is undoubtedly one name that shines among the rest–cryptocurrency. The development of digital currencies, which is led by Bitcoin, has been fascinating to monitor in recent time and has hinted at a future when fiat currencies […]

Ed Woodward is questioning Jose Mourinho’s future, with the Manchester United executive vice-chairman hesitant to boot out the manager but fearful his hand could be forced against his will if the club’s season continues to go downhill. The manager is about to face a big week after a catastrophic defeat against number 14 team on […]

The Premier League creates history once again as two clubs enter Week 6 with five straight wins. For the first time in 110-years, Liverpool and Chelsea remain unbeaten after winning all five of their opening matches. Three clubs went into Premier League Week 5 with a chance to write history, and we take a look […]

The much anticipated 2018/19 Premier League campaign kicked off last Saturday. There were no surprises in the opening week, except for the gunners, who had to take on last year’s record-breaking club and league winners Manchester City. Arsenal lost the match 2-0 but did display a promising performance with new manager Unai Emery. The Reds […]

The Premier League transfer window is about to come to a close, and the clubs are confident that their new signings and refreshed squads can strengthen their race for the title. Meanwhile, other clubs are looking to get a better finish this season alongside their newly-signed players. Arsenal Stephan Lichtsteiner (Juventus) Bernd Leno (Bayer Leverkusen) […]

The 2018 FIFA World Cup, although being the biggest sporting event of the year, stirred debate over the pros and cons of the Video Assistant Referee (VAR), and it is presented again at Sunday’s Community Shield season opening at Wembley. But when the Premier League takes off next week it will do so without the […]

The Premier League is full of shockers, and there are always a few teams that surprise everyone and go on incredible runs that no one ever imagined. Of course, among the plethora of notable Premier League moments was Leicester City’s victory in the 2015/16 season. This phenomenon doesn’t come too often, so we take a […] 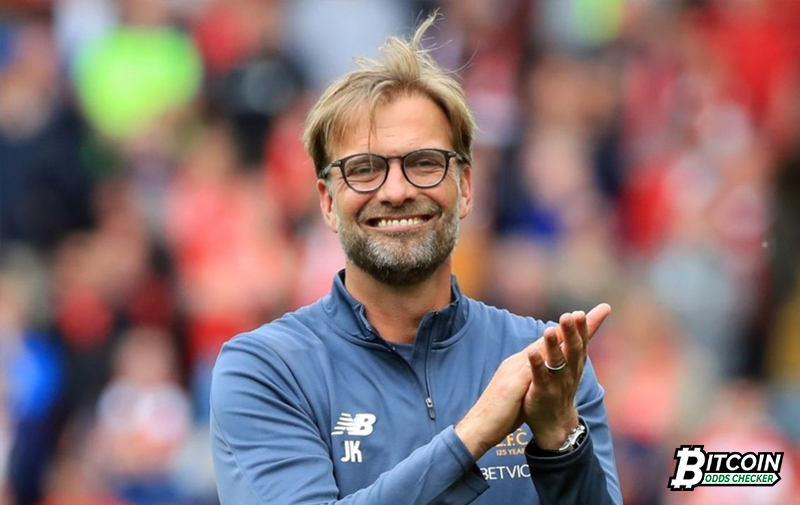 Jurgen Klopp admits there will be more weight on his shoulders this 2018/19 Premier League campaign as he is expected to win his first League trophy with the Reds this season. The German will celebrate his third year as manager in October and, although he has elevated the game of Liverpool as well as brought […]