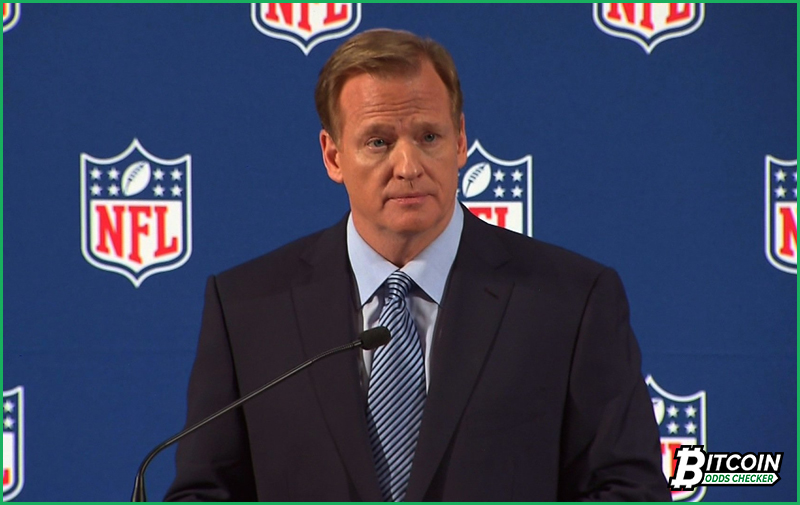 The 11-year NFL commissioner is set to continue in office as it was reported that Roger Goodell signed a contract extension as the NFL commissioner until 2024. Goodell reportedly agreed to a five-year $40 million deal, but the majority of his pay will be incentive based.

The football league has been plagued with issues including the Kaepernick-led player kneeling during the national anthem protests and Goodell’s opposition against sports betting. One of the league owners, Jerry Jones brought these concerns among his co-NFL owners, and that turned out to be an all-out civil war that started with the suspension of running back Ezekiel Elliot. Jones, as the Cowboys’ owner, took legal actions against Goodell but after a long legal battle, Elliot ended up serving the suspension in November. Amidst this crisis in Goodell’s hands, the NFL compensation committee—which was responsible for negotiating a salary deal—still granted and supported the commissioner and keeping his seat as the top-dog of the NFL.

Despite the turmoil Goodell faced, he managed to grow the league’s revenue. In 2010, the NFL’s revenue was $8.5 billion. Then, Goodell planned a $25 billion growth by 2027 and he’s nearly there after reaching a $14 billion this year.

The commissioner is adamant about opposing sports betting with the NFL. Goodell firstly stated his thoughts about sports betting after the New Jersey betting legal case in 2012. His opinion was keeping the integrity of the league. Goodell believes that gambling may influence the outcome of the games because of match-fixing and stated that it ‘could be very damaging to the NFL.’ But a lot has changed since then. Gambling evolved to embrace and complement major leagues in the US. Although the NFL is the only hesitant league in the US, there could be a time where both can come to terms and open up better opportunities for both fiat and Bitcoin sports betting markets.

Meanwhile, NBA’s Adam Silver started to express his interest in sports betting, and the commissioners of MLB, MLS, and PGA soon followed Silver. Fortunately, with Bitcoin, you wouldn’t have to worry about the current hindrances of NFL betting. Thanks to American Football Bitcoin betting and other sports betting options provided by the crypto-powered sites like NitrogenSports, you are free to place wagers on your desired events whenever and wherever you are.