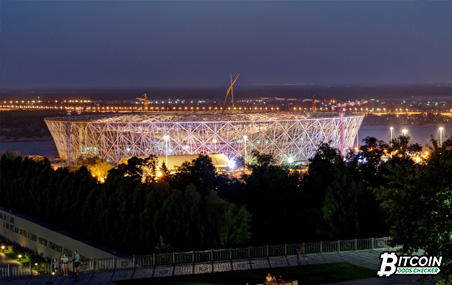 This is one of the stadiums specifically designed and constructed for the 2018 FIFA World Cup, which will be the home stadium of FC Rotor Volgograd after the tournament. It will stand on the site of Rotor’s old Central Stadium. Although the stadium sports a futuristic design and is relatively brand new, the venue will only host group matches. This might have something to do with its location, which is nearly 1,000 kilometers away from Moscow.