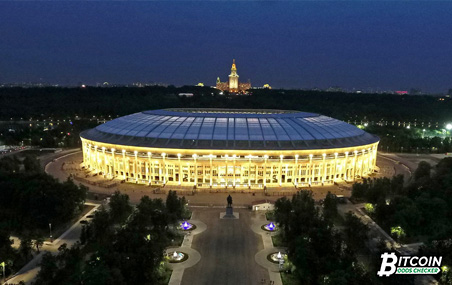 Luzhniki is the largest of Russia’s stadiums for the 2018 World Cup. It also serves as the venue for the opening and the final match of the tournament. The Luzhniki has been demolished and reconstructed since 2013. A roof was added to the structure in 1996, and the iconic outer facade remains incorporated into the new structure. In addition, the stadium’s capacity was increased to accommodate more fans.