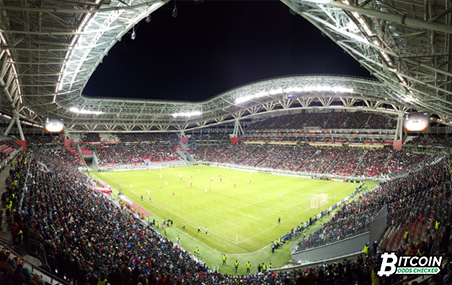 Well-known for having the largest outside screen in Europe running across one stand’s entire outer wall, the Kazan Arena will hold the FIFA World Cup 2018 Quarter-final match together with the Round of 16 and group matches. Previously, it was also used at the Confederations Cup semi-finals.