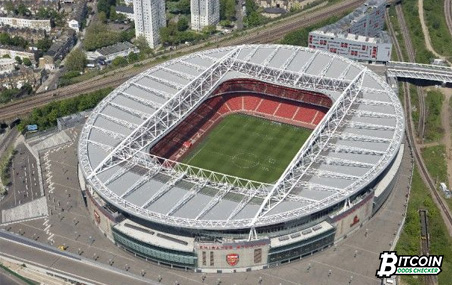 Prior to its sponsorship, the Emirates Stadium was known as Ashburton Grove and Arsenal Stadium. It is located in Holloway, London, England, and the home of Arsenal FC. The stadium can accommodate nearly 60,000 fans, making it the third-largest football stadium in England after Wembley Stadium and Old Trafford.

Having been denied a possibility of expanding its then-home ground Highbury, Arsenal explored the possibility of constructing a new home. The club purchased an industrial waste disposal estate in 2000 and received the council’s approval to construct a new stadium. Relocation began in 2002, but construction only started in 2004 due to financial hurdles. Emirates was later announced as the stadium’s primary sponsor. The project was completed in 2006.

Emirates Stadium went through “Arsenalisation: since 2009 with the goal of restoring Arsenal’s heritage and history within the grounds.