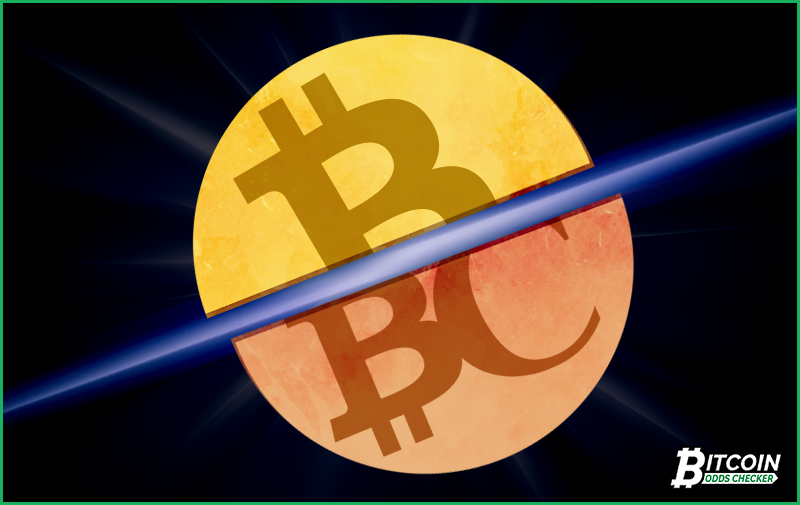 One week before the SegWit2x’s official activation through the hard fork, its major developers aborted all process to continue on November 8, 2017. An email spread virally across the Internet written by SegWit’s main proponents that are mostly represented by BitGo CEO, Mike Belshe.

The Bitcoin community has been–literally–split this past couple of months. The SegWit experiment started back in May–but the countless hours of debates to start it began years ago–after getting enough supporters to pursue the fork. It found success during Bitcoin’s first ever fork in August where SegWit was activated. After being successful, the team of developers now pursued the next project to increase the blockchain to 2MB.

But SegWit wasn’t the only split initiated. As the community was divided, there were believers in Bitcoin Cash but there were also people who supported Bitcoin Gold. Both descendants of Bitcoin have already split and hold their own blockchain. SegWit was supposedly the next to split with Bitcoin.

“Unfortunately, it is clear that we have not built sufficient consensus for a clean blocksize upgrade at this time. Continuing on the current path could divide the community and be a setback to Bitcoin’s growth.” Belshe admitted the lackluster of SegWit in the email circular.

The supporters of SegWit mostly had troubles with the scaling of blockchain that was too controversial to pursue. Along with the issues was the expensive fees to upgrade the blockchain. But Belshe hopes to find the best solution for the blockchain increase in the future.

“As fees rise on the blockchain, we believe it will eventually become obvious that on-chain capacity increases are necessary. When that happens, we hope the community will come together and find a solution, possibly with a block size increase.” Belshe wrote in the circular.

Belshe and the other proponents did not give a possible date to activate SegWit again, but have “suspended all plans” to further continue on the blockchain increase.

Coincidentally, as the news broke out of the cancellation of the SegWit hard fork, Bitcoin’s value reached another all-time high of $7,888 but decreased by approximately $400 as the shocking update quieted. This is still good news for Bitcoin holders and Bitcoin sports betting enthusiasts as the cryptocurrency continues to show promise and unlocks profit-making opportunities with its strong stand in the market.