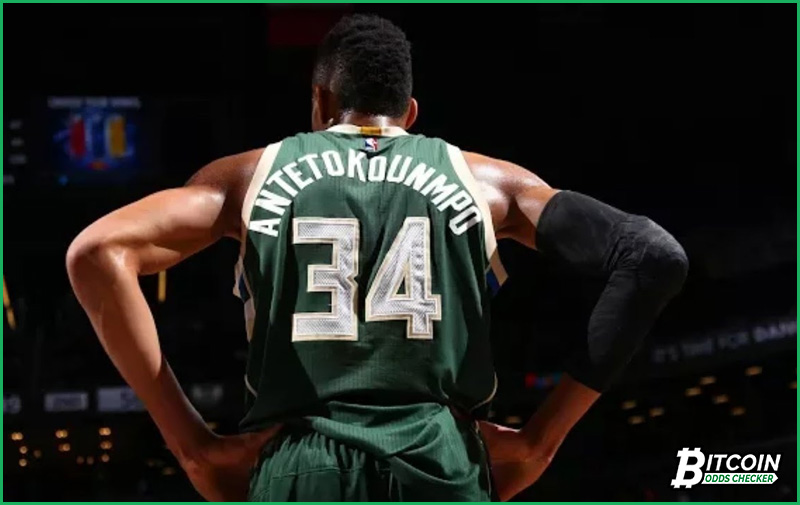 Number 1 To Be MVP

Giannis Antetokounmpo is the newly favored player to win the 2017-2018 NBA Season MVP according to Bitcoin sportsbook sites. The Bucks star player has become one of the top-performing players in the league. The Greek Freak averages 36.8 points per game while dishing out 5.3 assists and grabbing 10.8 rebounds in the first 4 games of the season–all of this he accomplished at just 22 years old. He takes the league by storm with his ferocious dunks and shooting prowess. In addition, Antetokounmpo’s lowest output of 32 points was against the Hornets. It just goes to say that the player from Greece is onto something here. He broke Kareem Abdul-Jabbar’s record of scoring 146 points in 4 games, which he surpassed by one point totaling 147 points.

Before the season started, James was the favorite to win the MVP award and The King isn’t slowing down either. Even though Cleveland, with its own new tinted roster, is struggling with chemistry issues, LeBron took it into his own hands and played the 1 position for the Cavs. Expect his odds to drop as the season progresses. Without Irving under his wing now, The King will want to prove that the Cavs is his team now.

The second favorite to win the award has not logged any playing time yet. Kawhi Leonard is still rehabbing from his quad injury and the Spurs’ management has not yet given a return date for their star. So, shy away from the +800 odds until he’s back with San Antonio Spurs.

Next in line is Kevin Durant with a hefty +1000 price. Save your money from this one because with the Warriors having a loaded lineup with Curry, Green, and Thompson, these stars will be likely sharing the scoring load. In return, their stats will be divided among them.

So, with these new basketball Bitcoin betting MVP odds, who will you place wagers on?