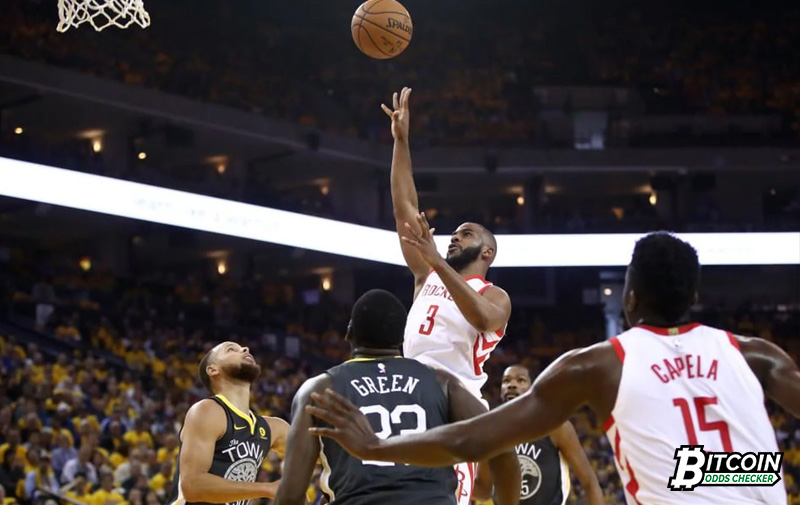 After a long stretch, the basketball fans from around the globe finally get a dose of a classic match up starting to build up. After the Cavaliers and the Warriors dominated the past few seasons, it’s a breath of fresh air to find both teams tested to their limits. LeBron and the Cavaliers are not out of the ditch after tying the series 2-2, while the Warriors lost Game 4 in of the Western Conference finals in their home court.

The Warriors got a dose of their own medicine after Game 4 went down the wire. They head back to Houston with the series tied after the Rockets stole an away win and left the Oracle Arena and Warriors fans at a loss for words.

Intense is not exactly the best word to describe the fourth quarter. Sloppy basketball was seen between the two teams. The Warriors only managed to score a total of 12 points. The Rockets took advantage of this and ended the quarter with 25 points to end the game 92-95.

The fourth quarter ended with Stephen Curry missing a 3-pointer to tie the game. Nonetheless, this wouldn’t have counted as he failed to release the shot before the buzzer sounded. In all, it was an off night for the Warriors superstar who was 1-of-8 from the floor in the final quarter after giving Golden State some life in the third quarter.

This isn’t the first time that the Rockets needed to call out their defense. They proved that they could fight back after an underwhelming first five minutes. It took them just north of 5 minutes to score, which is surprising for a team that boasts an explosive offensive side. The Warriors opened with a 12-0 run while Harden, Paul, and company had to give up a handful of shots and turnovers in the first 10 possessions.

However, the rough start of the Rockets was soon forgotten after Harden and Paul outscored the Warriors for the remainder of the half. While the Warriors countered with a third-quarter run to create a double-digit lead, the season-long strategy for the Rockets proved effective after a grind-out, comeback victory to make the series even.