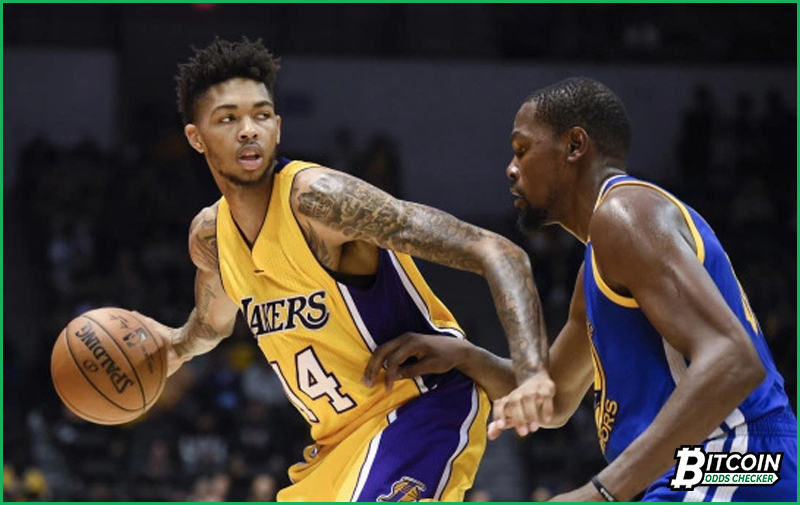 Monday, what a drag right? Gotta get back to the grind and get to work. Don’t worry, once you finish everything, the NBA has a 10-game slate for us! This means 10 entertainment and Bitcoin sports betting options right at your disposal.

Tomorrow, the games are:

Celtics at Pacers, Knicks at Hornets, Heat at Hawks, Trail Blazers at Timberwolves, Jazz at Rockets, 76ers at Bulls, Nuggets at Thunder, Suns at Mavericks, Clippers at Spurs, Warriors at Lakers

We’ve chosen the 4 games that present Bitcoin sports betting tips and odds. Here are the following games you can look out for and bet on:

What a hot Eastern Conference matchup we have here. The Pacers—especially led by a newborn Victor Oladipo, who just scored a career-high 47 points— is on a pretty good streak after winning 6 of their last 10 games. Bitcoin sportsbook pages predict this game to be a close one as it has a +/-2 spread and a low scoring game as well, with a 205.5 over/under total score.

The Celts have slipped a little when Kyrie Irving went out a couple of games with a knee injury, but they remain the number one team in the entire league with a 25-7 record.

The Heat flies to Atlanta without starting center, Hassan Whiteside, as Whiteside is benched with a bone bruise in his right knee. Regardless of that, Miami stays in favor with a +2.5 in point spreads. The Heat have been 3-1-1 against the spread in their last five games.

This game is included here because even though both teams are looking to be tanking, their Bitcoin basketball odds are still one of the best choices to make for better chances of winning.

The Suns have lost 10 of their 13 games, but have just won their last game against the Wolves with a score of 108-106. The Suns are still without Devin Booker, who is currently nursing an injury, and just snapped a 5-game losing streak after the win against the Wolves.

Dallas, however, is deep down south having the last spot in the Western Conference. The team lost 5 of their last 6 games. Their last game against the Spurs had looked to be a collapse after ending the final quarter and allowing a 14-0 run in the final 4 minutes as the Spurs took the win.

The matchup favors the Mavs with a 6.5 in point spreads and the total score of the game is logged at 208.

Kawhi Leonard makes his debut at home tomorrow, and the Clippers will make an attempt to spoil his homecoming. But the predictions and odds say otherwise. The Spurs are listed as favorites with 11.5 in point spreads and a money line option of -763 or 1.131 against the Clips +555 or 6.545. Predictions expect this game to be a low scoring game with a 203 over/under total score.