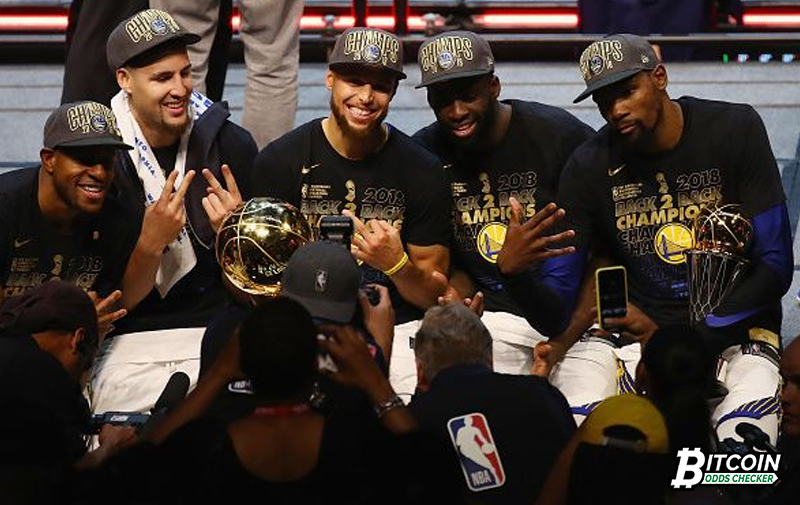 The Golden State Warriors are NBA back-to-back Champions after sweeping the Cleveland Cavaliers. This is their third win in four seasons and shows the relentless dominance of the team in the league. The Warriors opened Game 4 with an early lead and never trailed by more than a single point throughout the match. Stephen Curry redeemed himself after scoring just 11 points in Game 2 with a blazing first half, scoring 20 of his 37 points in the game. Meanwhile, Kevin Durant registered a triple-double before claiming the 2018 NBA Finals Most Valuable Player.

The Warriors were ice-cold from start to end in search of their second consecutive Championship. After JR Smith answered Curry’s game-opening score with a shot from downtown, the Warriors pulled away with an 11-0 run to record their first of four double-digit leads in the first quarter. Curry and Durant contributed 20 points in the opening quarter.

Cleveland Cavaliers came closest in the second quarter after taking a one-point advantage on three occasions but was short-lived after the Warriors fled in the second half. Once again, they proved that they are the best third-quarter team in the world after outscoring the Cavs 25-13. The Warriors did not give the Cavs another shot at closing the deficit in the fourth quarter. The game ended 108-85.

Not only did Golden State secure back-to-back titles this year, Kevin Durant also claimed his second consecutive Finals MVP award. His notable performance in the 2018 NBA Finals happened in Game 3 where he tallied a total of 43 points which covered for Curry and Thompson weren’t getting their shots in. Durant’s hard work in Game 3 led the Warriors to a 110-102 victory. Factor in his performance in Game 4 that showcased a triple-double, there’s no question that his efforts were deserving of an MVP Finals award.

Stephen Curry wasn’t far off from getting his first Finals MVP award after his performance in Game 4. He finished in style with 7-of-15 from beyond the arc, putting his series total to 22 3-pointers. For the entire series, he recorded an average of 27.5 points, 6.0 rebounds, and 6.8 assists per game on 40.2 percent from the field and 41.5 percent from three-point range.