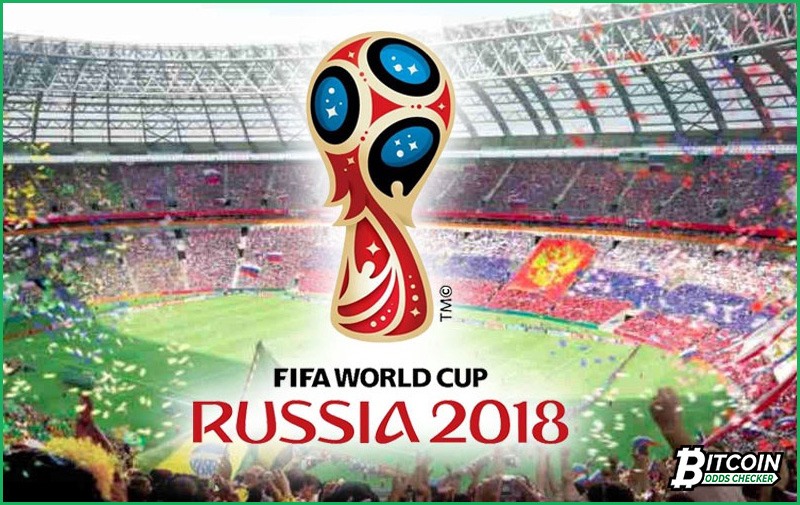 Portugal’s odds are locked with +2000 currently, but it looks like they are the best future Bitcoin bet you can place this early on the tournament’s stage. Portugal’s team will still be captained by the ace player Cristiano Ronaldo, who is currently at his prime. Although this may be his last chance to win the World Cup, he led his home country to win the 2016 Euros which gives the team a better shot at winning the most prestigious title in the world of soccer.

Early Bitcoin sportsbook odds for the 2018 World Cup placed favorites, Germany with +500 odds which they proved by qualifying for 16 World Cup tournaments. But France is just behind Germany with +550 while Brazil has +600 along with Spain with +700, and Argentina with +800. The future Bitcoin odds are close with tight differentials. If you want to try the longshot options for the higher profit, Belgium is in an affordable range with +1400 odds, England with +2000, Croatia and Uruguay with +4000. These darkhorse teams have a chance at the gold medal game because some FIFA tournaments produce unexpected champions.

Iceland, with a small population of 400,000 people, made a glorious run to qualify for next year’s World Cup. The Icelanders muscled the Dutch team during the European Qualifiers to enter the World Cup for the first time in World Cup history. Iceland is logged with +20,000 odds to win the gold medal.

The next step for the FIFA World Cup is on December 1, which features the drawing for the group stages.