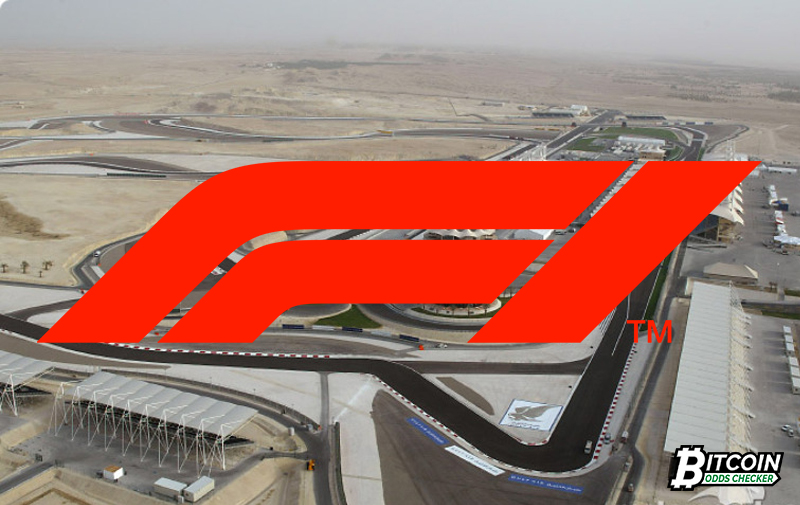 The second race of the 2018 F1 season is about to get underway. The Australian Grand Prix did not disappoint both racing fans and the Bitcoin sportsbook sites and Bitcoin odds.  Expect rivalries to tense up even further this coming Sunday. Lewis Hamilton was the predicted winner of many, but it was Sebastian Vettel who claimed the top podium spot after a series of events involving the elimination of the Haas cars and the safety car rolling out.

How Will Mercedes Respond?

While many thought that Hamilton was going to cruise to a win in Australia after qualifying in the pole position, the technical error was an unforeseen circumstance that turned the tables around. Mercedes have since blamed a faulty system, which held back Hamilton. The results this Sunday could be crucial to this year’s drivers and constructors championships.

Other than Mercedes and Ferrari, Haas F1 team were in the thick of the heated battle before whee issues forced them to the pits and eventually ending their races. However, this instance does not leave them out of the picture. In fact, their pre-season form displayed encouraging results for 2018. Both Haas drivers must step up their game and finish inside the top ten to make up for their rather disappointing finish in the opening race of 2018.

Daniel Ricciardo almost claimed his first podium finish of the season but faced difficulties overtaking Ferrari’s Kimi Raikkonen. Meanwhile, teammate Max Verstappen finished sixth after an early spin. Overall, the Australian Grand Prix conceived decent results for team Red Bull, but you feel that they have more to give this year.

Lewis Hamilton still remains the favorite for the season’s second race in Bahrain. Bitcoin motorsport odds will surely put him as the best pick this Sunday. The team is expected to end the season with both drivers and constructors win, but in motorsport racing, anything can happen.

Meanwhile, Ferrari looks to get in the thick of the action after winning the opening race. They continue to show great pace and poses a threat to Hamilton. With a well laid out strategy, Ferrari can once again emerge the winner here.

Likewise, Red Bull’s improving numbers show that they have the pace to go toe to toe with the top drivers this year. Expect Bitcoin odds to show promising betting opportunities alongside the UK-based team.