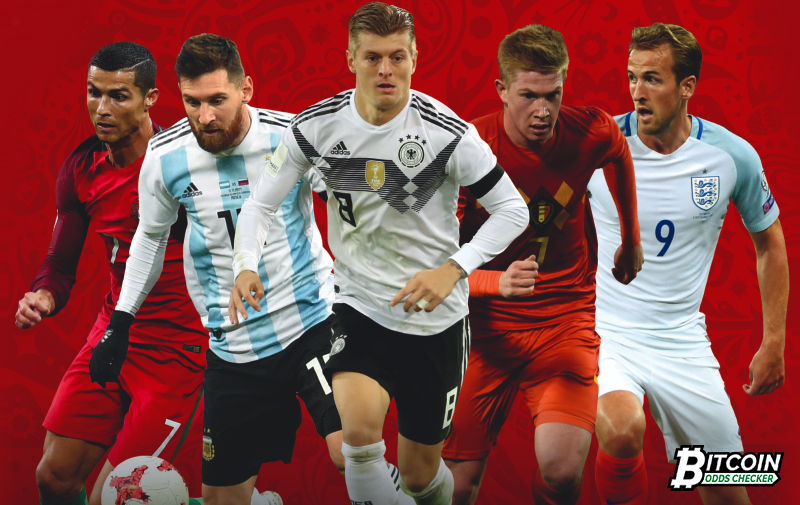 The 2018 FIFA World Cup is here and all nations are out there to bring pride to their nations. As always, the group stages show a variety of matches fans should watch out for. While there are teams placed in easier groups, we can still expect plenty of exciting group stage matches to come. To get you started, here’s a list of 10 essential group stage matches you wouldn’t want to miss:

Of course, one of the most significant matches in every FIFA World Cup is the opening match. The openers are appealing because the tournament’s host will play and it’s a chance for them to start out on a positive note. However, if they lose, this might just set them off on the wrong foot.

Arguably the most exciting match of the group stage, both teams are gunning for the title. Portugal, along with Cristiano Ronaldo, recently claimed the UEFA European Championship title after bringing down France in the final match. Meanwhile, 2010 World Cup winners Spain are looking to reclaim the World Cup title after a disappointing performance in 2014.

After carrying his country to the 2018 FIFA World Cup, this might be Lionel Messi’s last shot of winning the tournament. They are expected to win, but after Iceland’s astonishing performance in the previous UEFA European Championship, there might just be a small chance that they pull off a draw or even a win.

Another huge matchup for the group stage pits previous World Cup champions Germany against Mexico. If either of the two teams loses this one, the pressure is on for the rest of the group stage. For Germany to become back-to-back champions, they have to step up once again.

Belgium, the looming dark horse of the tournament, is a team to look out for. On the other hand, this is Panama’s World Cup debut and it’s always a treat to see the faces of the fans of such a small nation as they take on the challenge for the first time.

Peru has shown both resilience and heart in the qualifying stages and showcased their capabilities to pull off quick attacks. They were able to hold back Argentina and will be looking to do something similar in their match against France.

For some reason, Uruguay always falls in the same group as the hosts, and they usually do a good job. This is one match Russia needs to focus on to get past the group stage and on to the Round of 16.

The Africans recently beat Argentina 4-2 in a friendly, but that might just be the South Americans holding back before the World Cup starts. Nevertheless, it’s still fun when the two teams get together and we are sure to witness a competitive match between Argentina and Nigeria.

Even though star striker Zlatan Ibrahimovic failed to make a comeback, Sweden is expected to fight for a spot in the Round of 16. Should Mexico be unsuccessful in their fight against Germany, this can be the decider match that either holds them back or brings them glory.

Both teams may have locked in their position by this time, but they are going to want to try and avoid facing Poland or Colombia in the next round. Despite the fact that England is known for their inconsistencies and Belgium not living up to fans’ expectations, this is a group stage match you want to see.