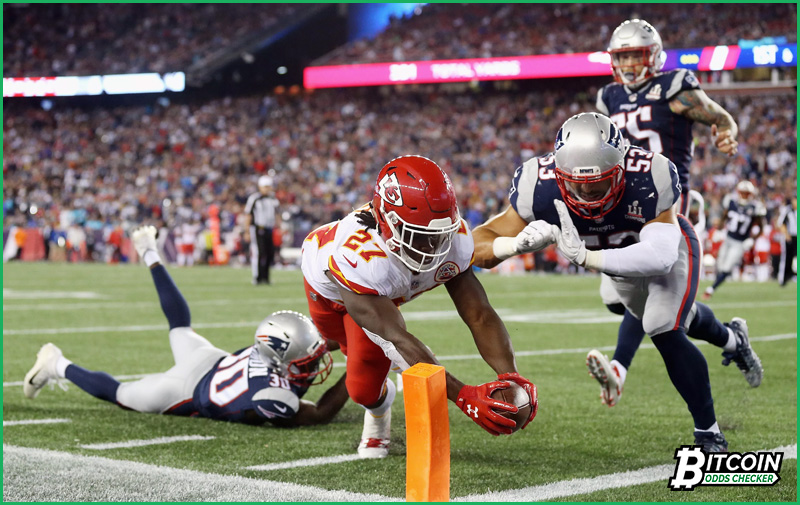 As they took down the reigning NFL champions, Patriots, in a convincing match, the Chiefs are now heavy favorites to secure a spot in the Super Bowl. No, not because they won over the Patriots, but currently, after winning against the gritty Texans team, the Chiefs are boasting a 5-0 standing–which they rank the highest, not only in their division but the entire league.

Before the season started, analysts predicted that would ‘they would take a step back’ this season because of offseason troubles and many assumed they would have a hard time with this year’s schedule. But the opposite happened. Kansas City Chiefs has been the best team after 5 weeks in the league. Although their games might have been ugly and grueling, the Chiefs found ways to win. In their past games, for example with the Chargers, their offense stumbled here and there with penalties, but they still won by 14. The underrated Chiefs are finding ways to put teams away, especially in the NFL where wins are hard to get across to, (winning 5 straight and it is with teams that were tough to beat as well) is very impressive. Going back to their past 29 regular season games, Kansas is bearing a 25-4 record. Imagine that, losing only 4 games in this season and last years. This team is on track to be AFC’s number one seed, with 11 games to go before the BYE.

As of this writing, the Kansas City Chiefs are logged by most fiat and Bitcoin sportsbooks to have +1600 odds to win the Vince Lombardi trophy, just a bit above the Patriots’ +500 odds. You can expect the odds to drop as the season goes on. With this prediction, you can place Bitcoin sports bets peacefully.

The Kansas City Chiefs have built this five years ago, they now have the roster and the coaching staff. This is the time the Chiefs prove that they aren’t all hype and they are real contenders in the league. Their next game is against the struggling Pittsburgh team, fortunately, it will be a home game. The best thing the Chiefs could do is have a 6-0 standing heading to a huge game against division rival, Oakland on Thursday, October 15.