Manchester United has been around in 1878 and is considered to be the most popular football club on the planet. The club was first founded as Newton Heath LYR Football Club in 1878, and eventually changing to Manchester United in 1902 and moved to Old Trafford in 1910.

Manchester United is currently the world’s most valuable football club, valued at £3.1 billion. In 2016-17, it was also the highest-earning club with an annual revenue of €676.3 million. 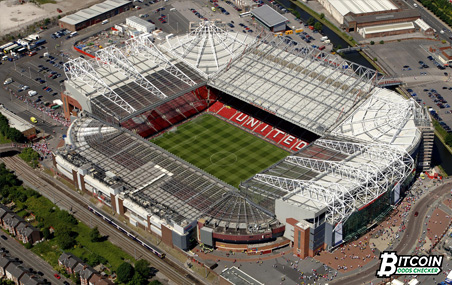