Founded in 1880 as St. Mark’s (West Gorton), the club transitioned to Ardwick Association Football Club in 1887 and to the now well-renowned Manchester City in 1894. The club originally occupied Maine Road since 1923 but moved to the City of Manchester Stadium(Etihad Stadium) in 2003. The club’s home colors are sky blue and white, which is incorporated in their home kits. Meanwhile, the traditional away kit colors have been maroon or red and black.

Manchester City first took part in the top-tier of the Football League in 1899 and claimed their first major win with the FA Cup in 1904. The club peaked from 1968 to 1970, where it won multiple trophies including the League Championship, FA Cup, League Cup, and European Cup Winners’ Cup under the supervision of Joe Mercer and Malcolm Allison. After an unsuccessful 1981 FA Cup Final, the club’s performance slowly declined, culminating in relegation to the third tier of English football in 1998. Manchester City clawed its way back to the Premier League in the early 2000s and was purchased in 2008 by Abu Dhabi United Group for £210 million, acquiring significant funding. The club won the Premier League in 2012, 2014, and 2018, and was the first to achieve 100 points in a single season in their recent campaign.

Manchester City has the fifth-highest revenue in football, valued at €527.7 million in 2016-17. It’s been ranked as the fifth-most valuable football club, worth $2.47 billion. 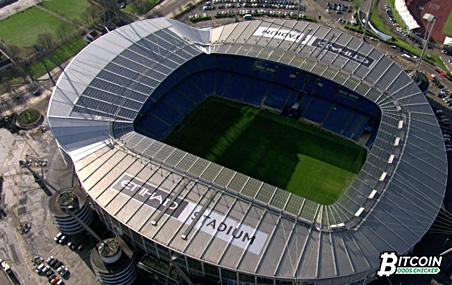