Liverpool first saw the light of competitive football after joining the Football League in 1893, one year after its founding. The club has played in Anfield since its inception. They once put to use a red and white kit before changing to an all-red home strip in 1964 which has been in action ever since. Some of the club’s most notable rivalries involve Manchester United and Everton.

Liverpool Football Club riveted its name among the finest teams in English and European football in the 1970s and the years after that when Bill Shankly and Bob Paisley joined forces to claim 11 League titles and seven European trophies. In 2005, under the guidance of Rafael Benitez and Liverpool Legend Steven Gerrard, the club became European champions for the fifth time.

Liverpool was the ninth highest-earning football club in the world in 2016-17, with an annual revenue of €424.2 million, and the world’s eighth most valuable football club in 2018, valued just under $2 billion. 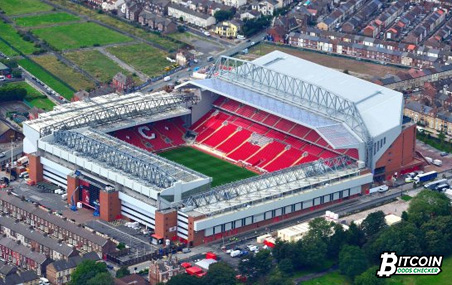