Chelsea Football Club was founded in 1905 and has called Stamford Bridge their home ever since. The club’s trophy case is filled with wins across major and minor tournaments. Chelsea won the First Division title in 1955, followed by multiple cup competitions between 1965 and 1971. And since 1997, Chelsea has seen consistent success winning 23 trophies. In total, the Club showcases 28 major trophies, which includes six titles, eight FA Cups, five League Cups and four FA Community Shields, one UEFA Champions League, two UEFA Cup Winners’ Cups, one UEFA Europa League, and one UEFA Super Cup.

The club is also known for their royal blue kit colors paired with white socks. The club’s crest has been redesigned several times in an attempt to rebrand the club and keep up with the modernizing times. The current emblem features the ceremonial lion rampant regardant holding a staff, which is an updated version of the old 1950s crest. 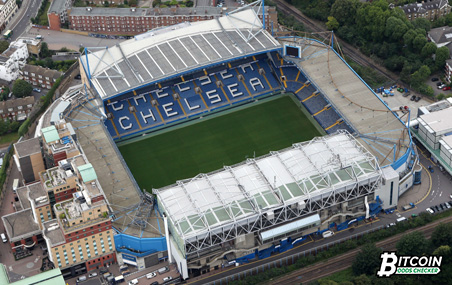