The Atlanta Hawks are based in Atlanta, Georgia, and compete in the NBA as part of the league’s Eastern Conference Southeast Division. All home games of the team are held at the State Farm Arena.

The team’s history can be traced to the introduction of the Buffalo Bisons in 1946 in Buffalo, New York, a member of the NBA. After spending just over a month in Buffalo, the team relocated to Moline, Illinois, where they were renamed the Tri-Cities Blackhawks. In 1949, they joined the NBA as part of the merger between the NBL and the BAA. In 1951, the team relocated to Milwaukee, where they changed their name to the Hawks. Again, the team moved in 1955, but this time in St. Louis, where they won their sole NBA Championship title in 1958 and qualified to play in the NBA Finals in 1957, 1960, and 1961. In 1968, the St. Louis Hawks moved to Atlanta in 1968, when the franchise was sold to Thomas Cousins and Carl Sanders. 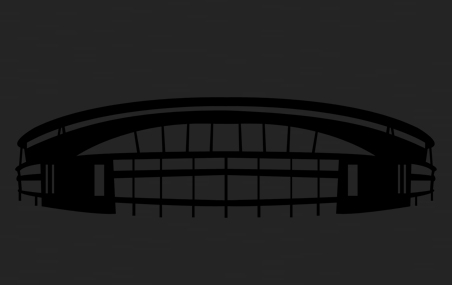