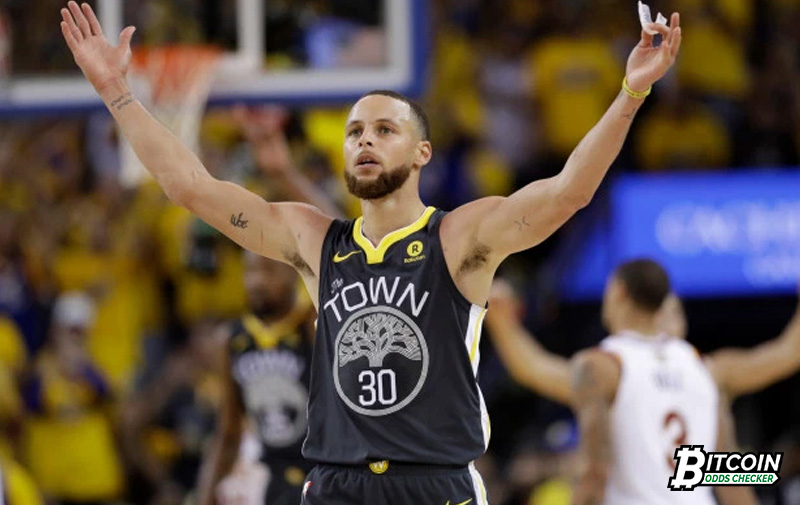 The Golden State Warriors are on fire again after a dominating performance in Game 2 of the NBA Finals to take a 2-0 series lead. Stephen Curry steered the Warriors to victory with 33 points, setting a record for the most three-pointers made in an NBA finals match with nine.

Meanwhile, after the blunder in Game 1, JR Smith had plenty to prove to his team and the fans. He was greeted with ironic chants from Golden State fans when he stepped on the court while the Oracle Arena crowd chanted “MVP.” This did not do the Cavs shooting guard any good as he ended the night with an underwhelming five points and one rebound.

Cleveland was barely clinging onto Golden State’s pace. The defending champions took off in fashion with 7-7 shooting and kept the lead the entire game. They annihilated the Cavaliers, out-assisted, and out-blocked them despite the away team having more steals, rebounds, and fewer turnovers. What did it for them was their shooting–they shot only 42% the entire game. If they want to stay in contention and avoid a sweep, they have to do better when they head back to Cleveland for the next two games.

The Warriors closed down LeBron James well on defense. Kevin Durant was in charge of guarding LeBron and held him to only 29 points on 50% shooting. These are acceptable numbers considering the current form of James in the playoffs, especially just after coming off a 51-point performance in Game 1.

The Cavaliers coach, Tyronn Lue, commended his players for keeping the gap tight until the fourth-quarter but the Warriors were the better team. He wanted his team to be more physical and start the game better. This is a testament that once you let the Warriors gain momentum, it’s difficult to find your way back into the game.

Apart from the four Warriors star players–Curry, Durant, and Thompson–it was Green and Livingston who filled the hole Iguodala left in the Warriors’ defense. Livingston had a perfect night and displayed his efficiency with 10 points off the bench.

The teams head to Cleveland for Wednesday’s Game 3. The Warriors might get a run for their money as the Cavaliers have not lost at home since the first-round of this year’s playoffs. More than that, the Cavaliers have been in the same situation down 2-0 in the playoffs and came back to win it. Cleveland is known for playing great in front of their home crowd, and we can expect them to play even better for a more exciting NBA Finals.