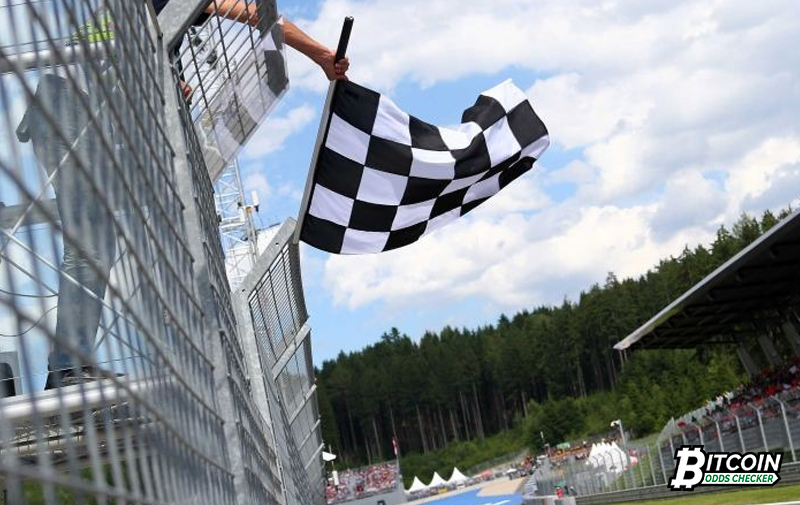 Lewis Hamilton looked in form to take the top spot in the opening race of the 2018 F1 Grand Prix in Melbourne, but it was Sebastian Vettel who took advantage of the gaps this time. The German took advantage of running longer and pitting in the course of a virtual safety car period to lead the race. This allowed him to secure his 48th career victory an 100 podium finishes. He is now part of the elite club that only boasts names like Alain Prost, Michael Schumacher, and of course, his rival Lewis Hamilton.

Meanwhile, Kimi Raikkonen claimed the final podium position after holding off Red Bull’s Daniel Ricciardo. Unfortunately, Kevin Magnussen and Romain Grosjean had to give up fourth and fifth position after suffering a wheel gun issue in the pits.

The Mercedes driver could have finished number one in the race if not for the overestimation of the virtual safety car period. Ferrari held onto Vettel’s stop a bit longer, which they were lucky enough to catch a virtual safety car in. Mercedes thought Hamilton had enough time, only to see Vettel coming out of the pits in front.

If Mercedes’ claims that the computers were wrong, they could’ve left Australia with the top podium win. Hamilton mentioned that he could have opened the gap in the first stint. He only needed to produce a one or two-second lead to avoid the aforementioned situation that allowed Vettel to win the first race of the season.

In addition, Lewis Hamilton mentioned that the road to a fifth world title would be demanding after losing to Vettel. “There will be ups and downs. Ferrari is really quick on the straight” he said.

The next race happens on April 8 in the desert of Bahrain. Hamilton expects another head-to-head battle with Ferrari after saying that Ferrari performs well on hot circuits. Bitcoin motorsports odds are sure to heat up once again.